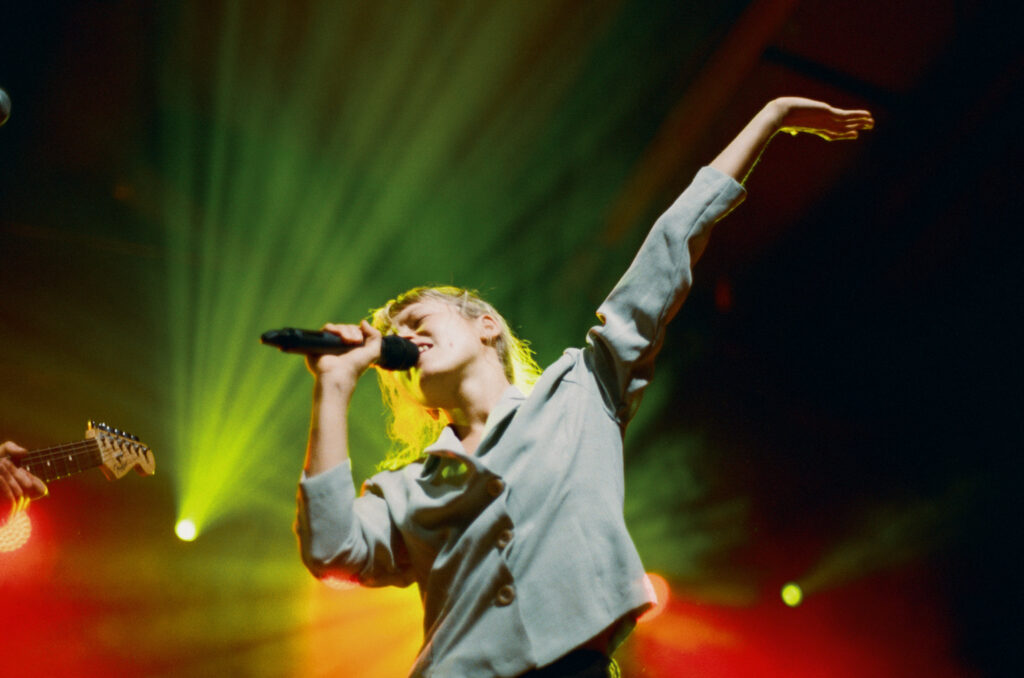 Alice Phoebe Lou grew up on a mountainside in South Africa, attending a local Waldorf school that cultivated her innate love of music and the arts, Armed with just her guitar, a small amp, a passel of distinctive original Indie-Folk songs, and an utterly intoxicating voice and charm, she soon bolt a devoted fan following, not just in Berlin but around the world.

So far in 2020, Alice has self-released a new single (WITCHES) and a new live LP LIVE AT FUNKHAUS.