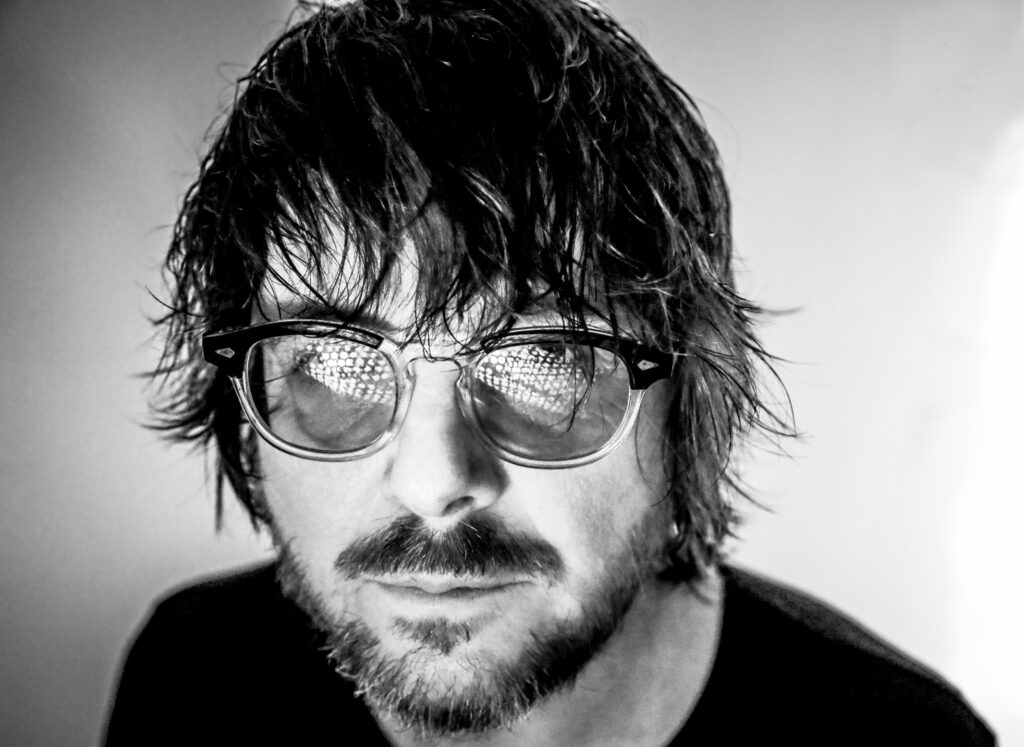 Andy is a well seasoned veteran on the music scene and was working the decks before people truly knew what mixing was about . He's a house music pioneer who was mixing it up with the other cool dance-floor sounds of the day ( some called it a Balearic thing ? ) way back in 1986 . He has pioneered many great nights in his home city of Liverpool including the legendary super club Cream where he is one of 3 founders . Throughout the years Andy was also resident at Cream Liverpool , travelling the globe and then bringing the night to the island of Ibiza . Andy Carroll has been a resident for 24 summers in the Balearic Island of Ibiza working with Jose Padilla @ Cafe del Mar ( early years) , Cream , Manumission , Ibiza Rocks and We Love @ Space . He was also resident for a two summers with Idris Elba at the legendary Pike's Hotel as well as doing various other gigs there with DJ Harvey and  was also resident for Paul Oakenfold's Perfecto classics sessions . Andy has also enjoyed working with a cause close to his heart with Greenpeace @ Glastonbury and has headlined a night for the previous 2 events . This year sees a return to Greenpeace , The beautiful Mhor Festival , Cream Classical in The Park , Lovebox,  Creamfields  and numerous other festivals  . A favourite thing for Andy to do musically is mix up as many genres as possible to include House ,Disco and funky stuff in the true Balearic style , a skill not so many can do  ~ Catch him if you can !