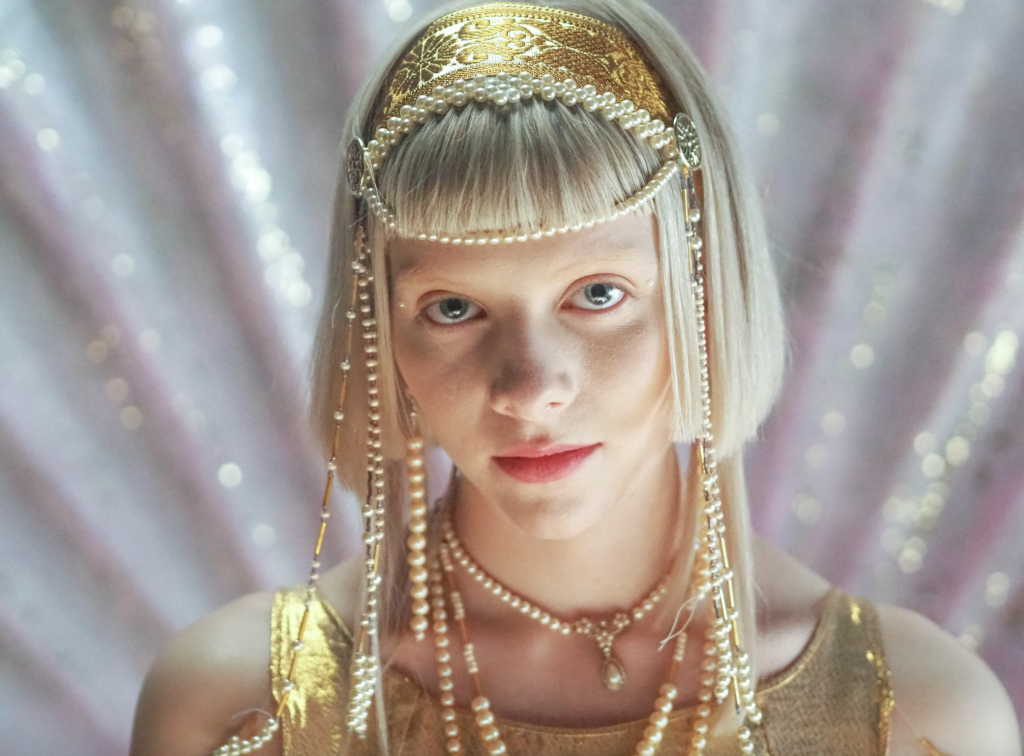 Mixing frosty electronic textures, spare beats, and clear, emotive vocals, singer/songwriter AURORA works in a similar dark pop milieu as artists like Oh Land, Lykke Li, and Lorde. Her debut album, All My Demons Greeting Me as a Friend, went to number one in her native Norway upon its release in 2016.

Born Aurora Aksnes near the city of Bergen, she began writing music and lyrics at a young age, eventually releasing her debut single, "Awakening," as a 17-year-old in late 2013. Honing her live show and building on the momentum from the song, AURORA issued the follow-up single "Under Stars" in late 2014. She signed with American label Glassnote and U.K.-based Decca for her debut EP, Running with the Wolves, which arrived in the first half of 2015. The singer/songwriter then came to further prominence, having covered the Oasis track "Half the World Away" for the 2015 John Lewis Christmas ad before following up with her debut full-length, All My Demons Greeting Me as a Friend, in 2016. The album charted across Western Europe, topping the chart in Norway and reaching the Top 30 in the U.K., as well as cracking the Billboard 200 in the States. The follow-up, 2018's Step 1: Infections of a Different Kind, saw her integrating more down-to-earth themes, including politics and sexuality. It returned her to Norway's Top Ten, peaking at number seven.

Stepping away from her solo work, AURORA entered the studio with the Chemical Brothers, contributing to their ninth album, No Geography, which was released in April 2019. Her third LP, Step 2: A Different Kind of Human, followed on Glassnote and Decca in June of that year.