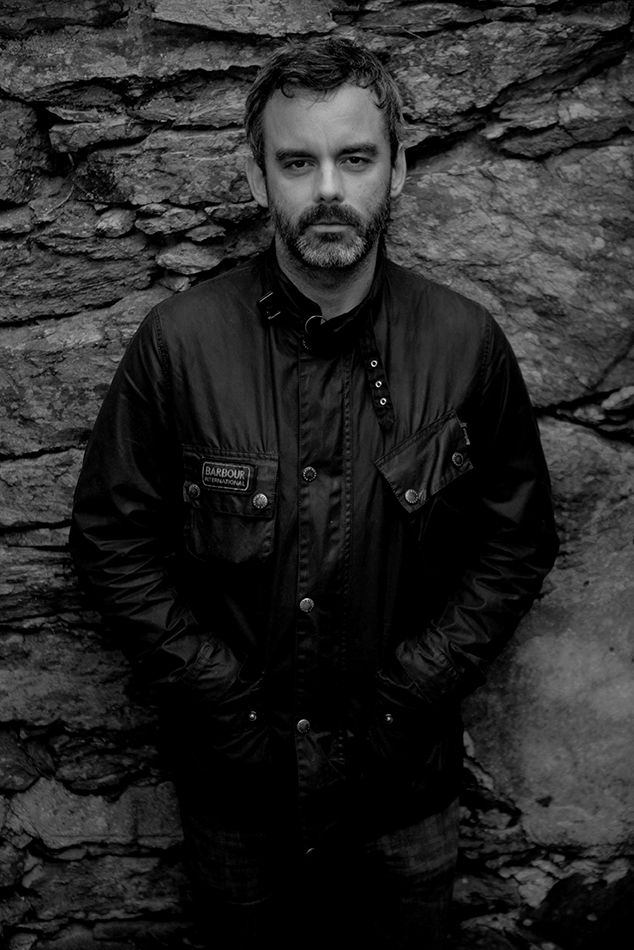 UK Dance Innovators Crazy P are back with new album ‘Age of the Ego’ and supporting live tour, heavy with sell out shows. 2019 brings something new in both vibe and feel from one of the UK’s most loved groups of multi-talented writers, instrumentalists, DJs, producers and live performers.

Crazy P, founded in Nottingham over 20 years ago by Jim Baron and Chris Todd and joined soon after by Danielle Moore, tour their DJ, Soundsystem and Live shows all over the world.

Highly respected for their musical knowledge, selection and skilled production, what makes Crazy P truly unique is their songwriting and incredible live performances.  Electronic, melodic, beats and disco all flow through the now legendary live shows, which see the three members joined on stage by Matt Klose on drums and Tim Davies on bass. Live really does mean live, Danielle holds the stage with an energy like no other. What she gives vocally, musically and physically in performance only adds to fuel her now renowned audience interaction. Danielle’s humour and stage presence has fans locked in until the end. You think you ‘know’ Crazy P, but you don’t really ‘know’ until you have experienced the live show.

Following 30 million streams for their previous album, sold-out headline gigs in Manchester and Percolate in London, supporting Chic and Chaka Khan, plus shows for Bluedot, Festival No 6, Love International and Boiler Room in Bali, the Nottingham/Manchester band are more in demand than ever.

Released in early May 2019 their immaculately-crafted new album will give fans of Fleetwood Mac, Peter Gabriel, Grace Jones, Arthur Russell, Jam Hammer, Prince and Bobby O much to like. However, this is clearly modern music, where heavy club beats are layered-up with perfectly-placed arrangement, ace playing and stratospheric soundscapes.

Musically, Crazy P’s breadth of studio and writing experience shines brighter than ever, and ‘Age Of The Ego’ has their unmistakable stamp of quality, but is now augmented with a broader palate, and – like many – a feeling of upset with the state of the world.

“I don't usually write my lyrics in advance, as I feel they’re expressed better in tandem with the music, which seems to help tap into my subconscious. What came out on several tracks was Brexit, the state of UK politics and the way I feel about divisive, abhorrent manipulation by certain media outlets. Thematically parts of the album were also influenced by the rise of social media, the struggling education system and how it’s failing our young, and the impact all this has on us. It’s been hard to not be emotionally influenced by the situation we find ourselves in; not just in this country, but worldwide.

I feel very angry and frustrated, but sometimes have to laugh at myself, because I struggle to articulate my feelings in normal conversation. I suppose lyrically it is political, a reflection of the times, but with a twist of humour and always a lot of love,” explains Danielle.