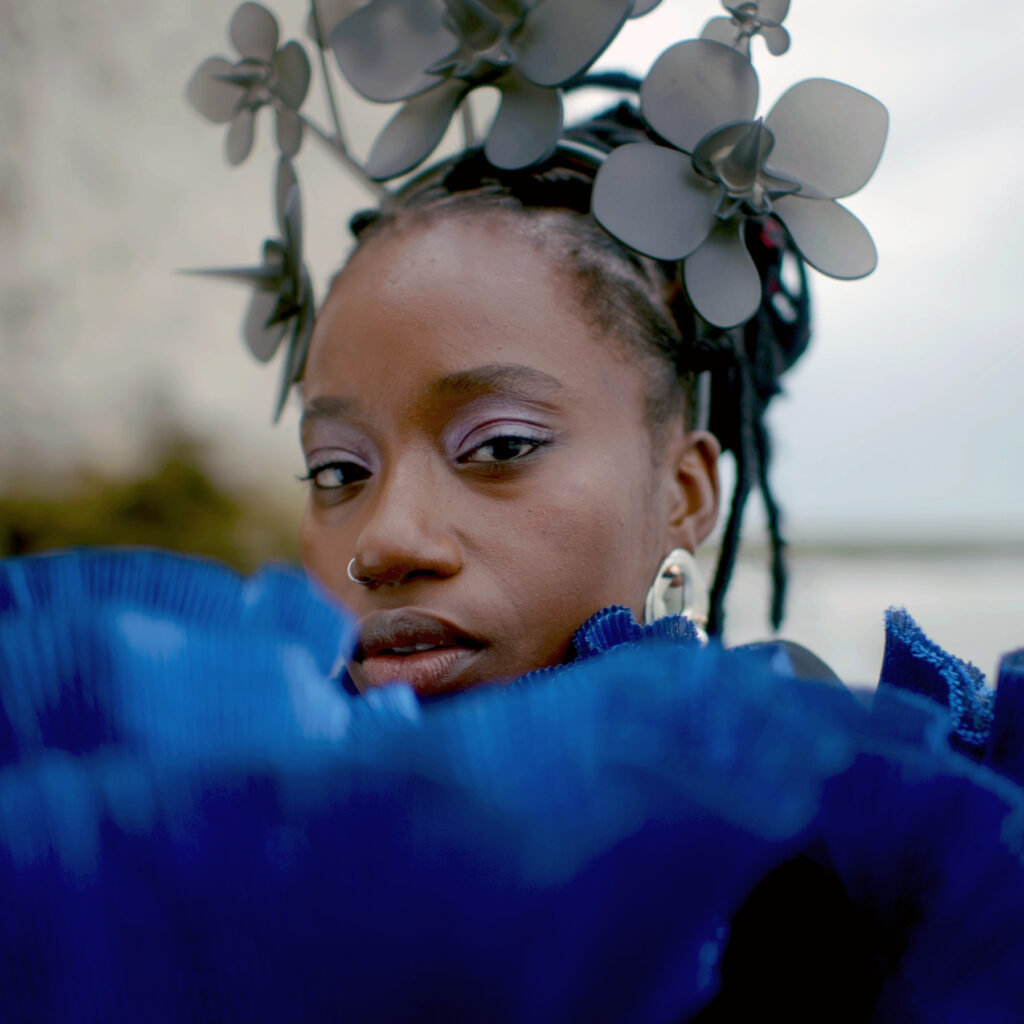 Denai Moore is a British- Jamaican artist who rose to prominence as a guest vocalist on SBTRKT's 2014 album ‘Wonder Where We Land’.   Moore was born in Spanish Town, Jamaica, where she started to learn to play keyboard from her father. Her family moved to Stratford, London when she was 10.   “What is particularly notable about Moore’s music — in her early EPs and collaborations on debut album "Elsewhere", and in second album "We Used to Bloom" - is how it defies genre. There are R’n’B influences, certainly, but alongside them stand a love for folk and soul."

Denai Moore returns with the first track from her upcoming third album, out 2020, called "To The Brink. The song is an urgent, rallying cry against the turmoil and anxiety that is suffocating our modern society and saturating our already over-stimulated minds. Perfectly calibrated for these unsettled times, “To the Brink” succinctly encapsulates the inside out, topsy turvy system that we are valiantly pushing back against today, as the world around us hurtles towards an uncertain fate.