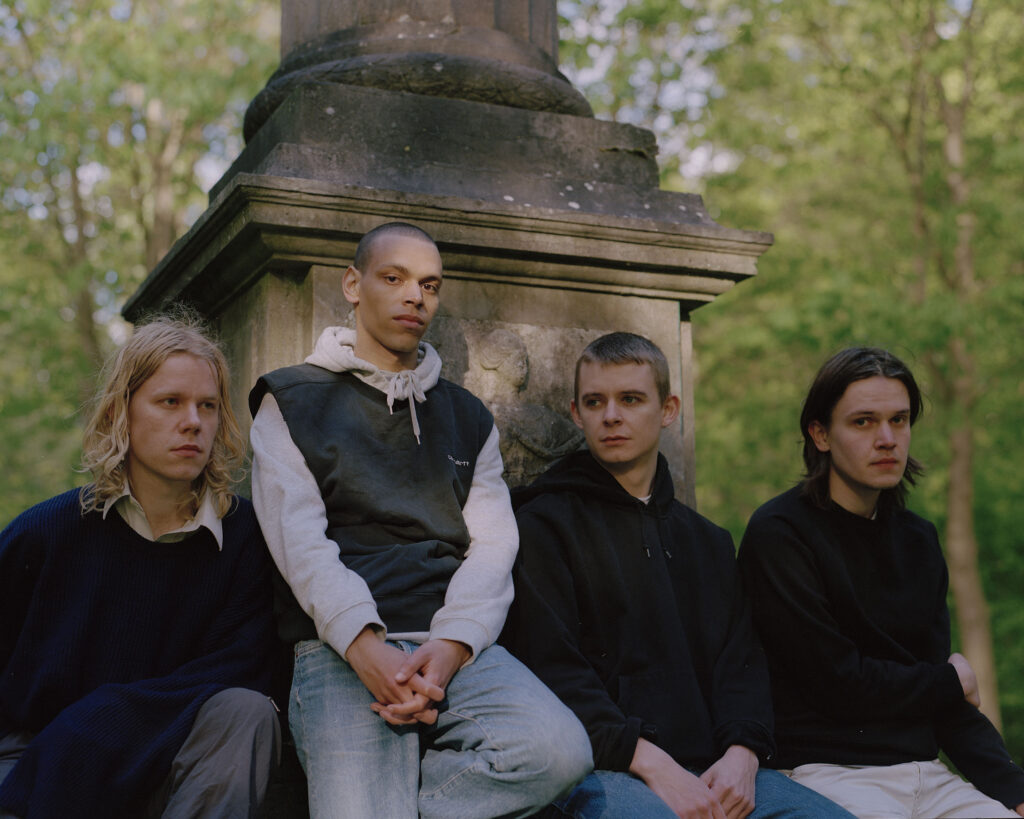 Danish quartet Liss were just teenagers when they first gained international acclaim with their debut single Try (2015). Co-signed by the likes of Pharell Williams, they soon followed up with the widely praised First EP (2016) released via legendary indie XL Recordings.

After a much need hiatus, they returned with their much anticipated sophomore EP Second (2019), led by first single Talk To Me. It illustrated to the world that the band, led by lead-singer Soren Holm's unique voice and lyrical universe are here to stay with their grungey take on r&b, soul and alternative pop. You may most recently have seen them supporting Vampire Weekend across Europe.