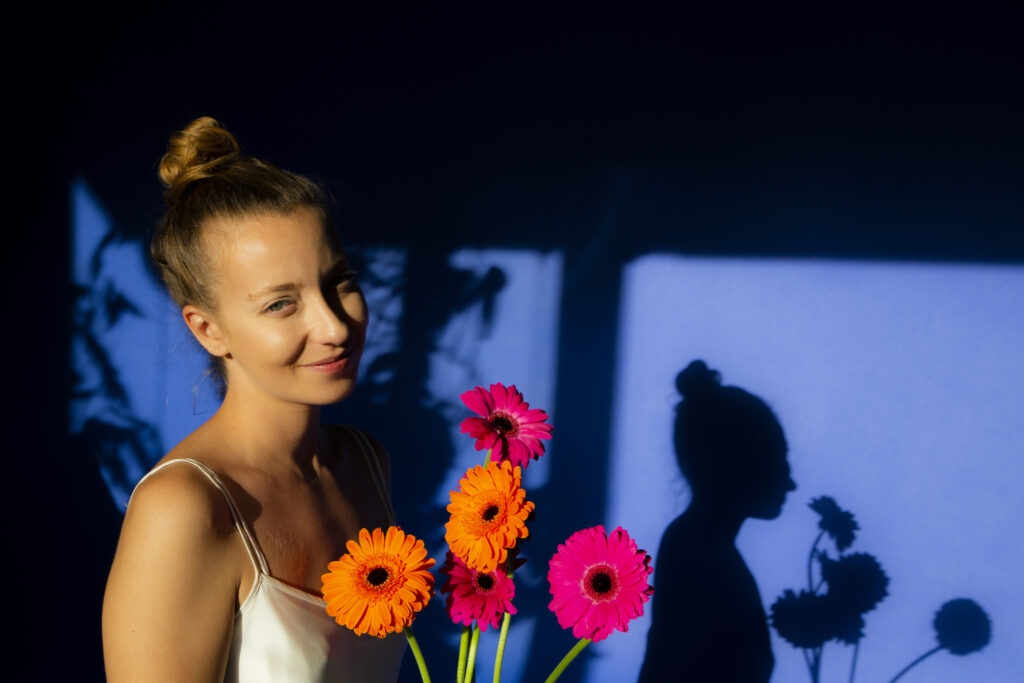 Having moved from Lisbon to London, six years ago, Mafalda was a fundamental part of Melodies International's foundation, the reissues label responsible for re-releasing gems such as Tomorrow’s People’s Open Soul and Trio Ternura’s A Gira to name a few.

She has played at key festivals such as Glastonbury, Primavera Sound, Flow Festival, Dekmantel, Field Day, Worldwide Festival, Dimensions and Nuits Sonores. Other highlights include Boiler Room, Dingwalls, Cosmic Slop and the You’re A Melody parties.

Mafalda is also behind the radio show Tropic of Love on NTS Radio, which she started on Red Bull Radio, she’s recorded podcasts for Dekmantel and Resident Advisor (one of Crack Magazine’s best mixes of the year) and a mix for Colectivo Futuro which was ranked among the best mixes of 2016 according to RA.