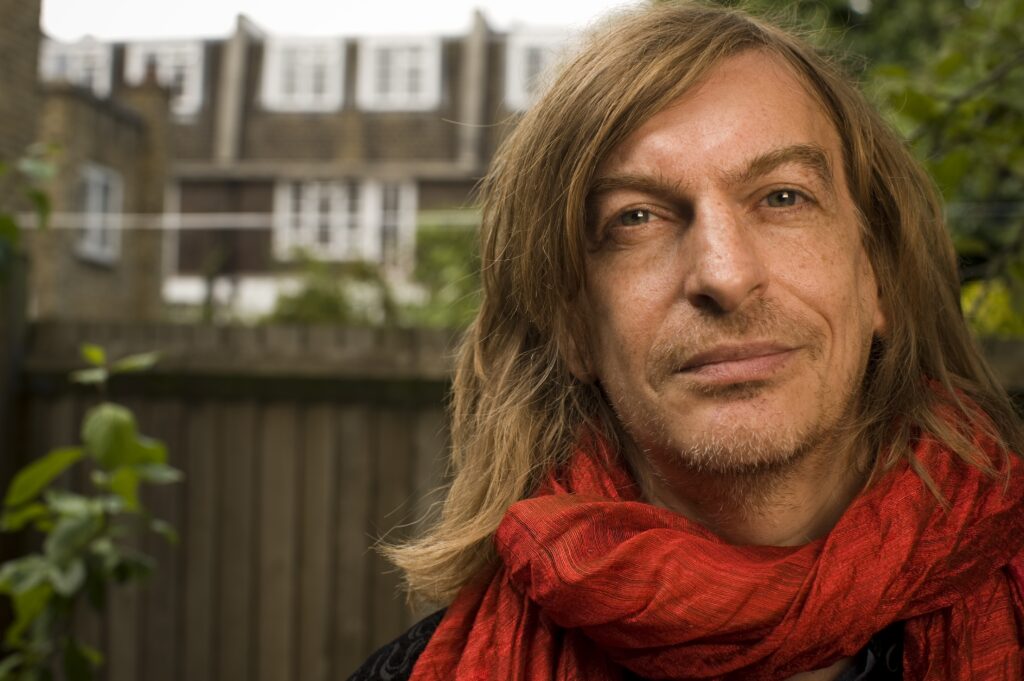 Matt Black is half of legendary DJ duo and multimedia pop group Coldcut, formed in 1987, and founders of Ninja Tune, the UK  label. In 2020 Ninja Tune celebrate 30 years as one of the world’s leading electronic music labels and a beacon for the independent music spirit. In 2017 Coldcut celebrated 30 years in electronic music with a string of gigs releases and special projects. A new album ‘Keleketla’ will be released July 2020.

In 2011 Matt designed the iOS app Ninja Jamm, Ninjatune's first music app which has had over 600,000 downloads; in Feb 2020 the new advanced version Jamm Pro was released. Matt uses his software to perform, lecture, and give workshops on audiovisual art, technology and music- so people can use these tools for their own art and music. In 2017, 2 more apps he designed were released: Pixi a visual synth, and Robbery a satirical video game. Midivolve, a music software collaboration with Ableton was released July 2017. The Zen Delay hardware unit released 2019 is also his co-creation and was rated as one of the top effects of the decade by Music Tech.

At Splice festival 2017 Matt showcased his experiments with Style Transfer, a cutting edge new style of visual processing using AI techniques. For his AV show, done in conjunction with his wife filmmaker Dinaz Stafford, Jamm triggers visual clips so every sound has a matching visual.

Matt collaborated with artist Wolfgang Buttress (the Hive, Kew) for BEAM AV installation Glastonbury 2019. In lockdown 2020 Matt revived PirateTV the netcasting project he started in 1998, and is currently doing AV shows via Twitch.

Matt's stated ambition is to 'create positive art, music and spiritual technology to blow the minds of the entire planet and catalyse the advance of cooperative strategies'. He continues to gig, lecture, DJ, VJ, record, make films, develop software and bridge the worlds of technology, club culture, art and activism.