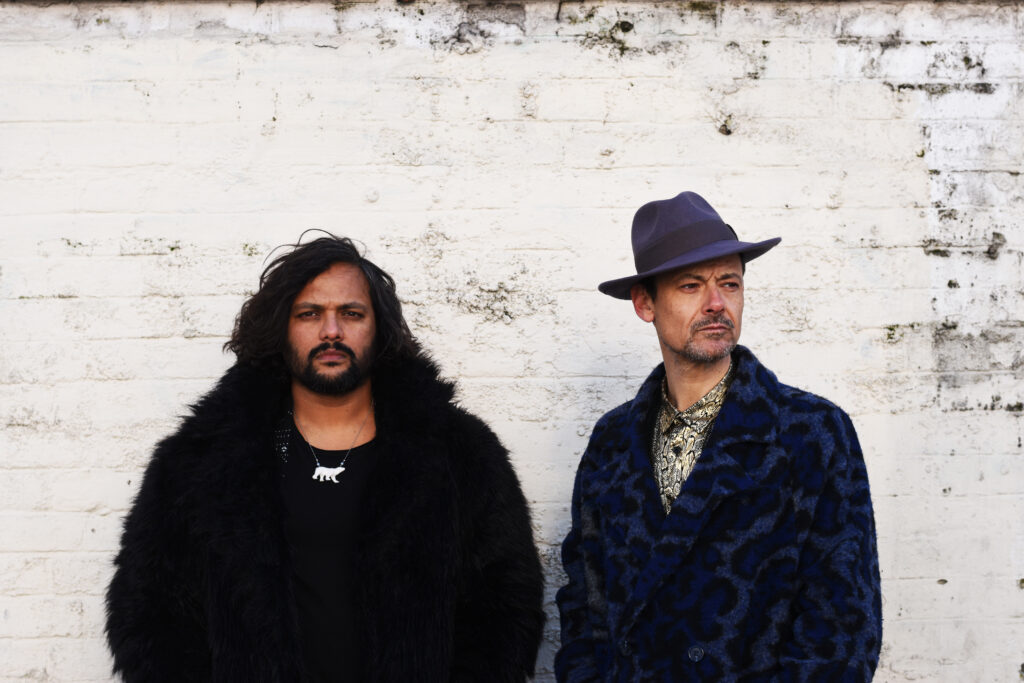 Founded by sax innovator Pete Wareham and fronted by lead vocalist Kush Gaya, Melt Yourself Down play into a great tradition of British insurgents that spans decades and genres, from the Sex Pistols to Young Fathers. The band’s lineage is also connected to jazz’s rich history of sticking a middle finger to The Man.

This new music is their strongest statement yet, representing both a peak of musical synthesis as well as personal triumph. They have reimagined themselves and re-upped their signature sound with added synths, anthems and epic joyrides.

The desire to create new sonic pathways is an integral philosophy, and two critically-lauded albums to date have alchemised influences from Noisy No Wave to Nubian Rhythms to create a high energy, pan-global kind of punk rock. In reinventing and defying musical genres, they have paved the way for acts such as Comet is Coming, Black Flower and Mercury Prize-nominated Sons of Kemet, to name a few.