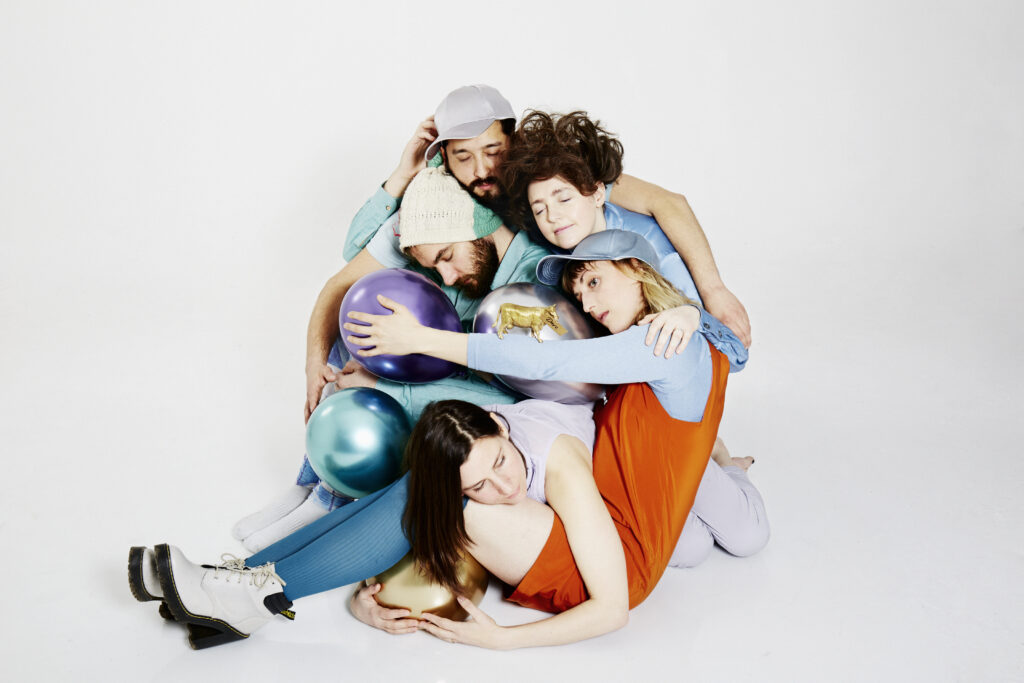 Mesadorm's emotive and skilled melding of the pastoral and synthetic is the result of a unique combination of experienced musicianship, diverse cultural tastes and the strong bonds of friendship, with songwriting firmly aimed at the space between the piercing domestic observations of Suzanne Vega and the elemental other-worldiness of Bjork, drawing on contemporary influences including Caribou, Grizzly Bear and Sylvan Esso as well as legendary female luminaries like Carole King, Joni Mitchell and Kate Bush.

Aside from the emotional heft of Mesadorm's music, the pedigree of its members is also not to be underestimated. Between them, Mesadorm's members have played with Paloma Faith, Goldfrapp, Rae Morris, Frank Turner, The Unthanks, The Magnetic North, toured with London Grammar and fronted major-label signing Vaults as well as singing on John Lewis' 2016 Christmas Ad. But whilst Mesadorm is a band founded on a history of professional musicianship and successes, it is now propelled forward by a renewed passion for creative endeavour and ambitious expression.

The album's emotional weight has been felt by audiences nationwide as the band toured the record throughout the last 2 years, before turning their efforts to the more delicate yet equally affecting 'Epicadus' released on Babylegs Records in April 2018 produced by Tim Allen (Bat for Lashes // Adrian Utley). This acoustic album illuminates the abilities of the band to wring universal sentiment from subtle arrangements: think of it as the subversive birdsong that follows 'Heterogaster's' epic downpour. As the band move towards completion of new album ‘Let’s Leap’ (co-produced by Blythe Pepino and Tim Allen), listeners can expect more joy, layered with heightened emotions of the perhaps bitter-sweet variety.

In the space between the personal and the global, the throb of the night and the glint of the dawn, the crushing weight of a significant ending and the promise of a fresh start; Mesadorm's music awaits.