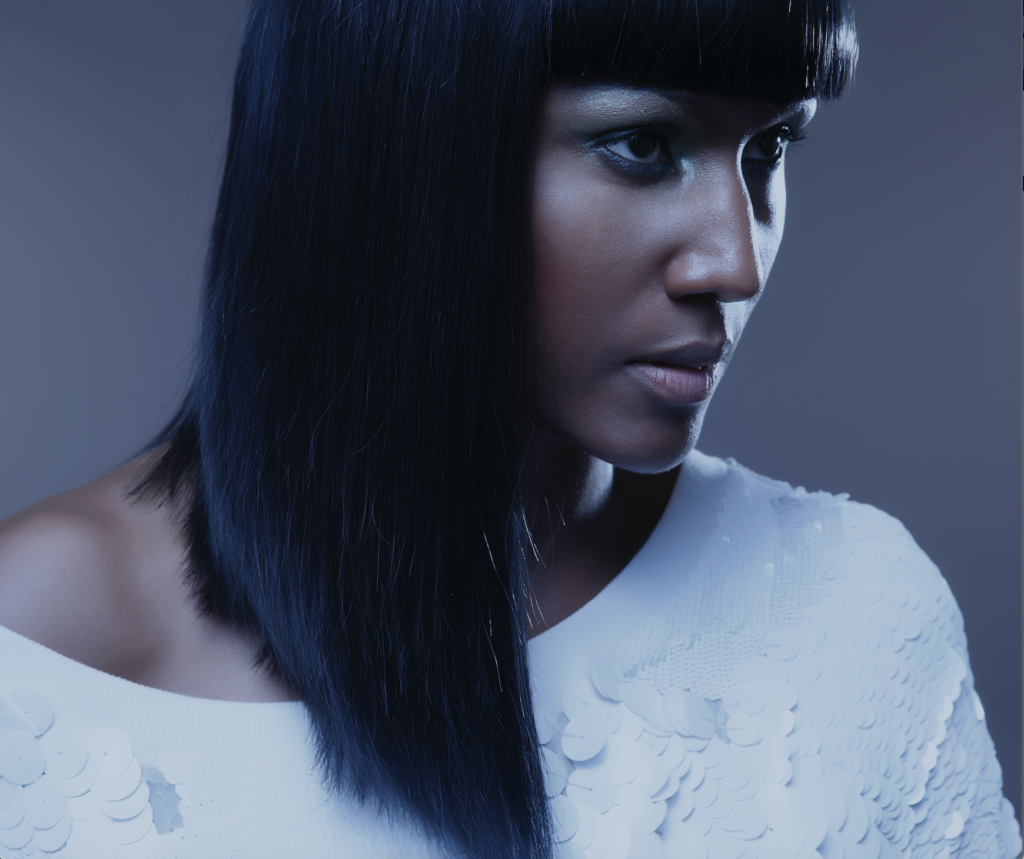 Smokin Jo is one of the most talented DJ’s to emerge from the British dance music scene, her undeniably cutting edge sound has carved her a niche in clubland.

Jo has had a truly successful career and over her 30 years behind the decks she has played in pretty much every corner of the globe and in every major nightclub you could care to mention: Space (Ibiza and Miami),Fabric (London) Womb and Aghea (Tokyo), Panorama Bar (Berlin), Warung (Brazil), Cavo Paradiso (Mykonos), Pacha, Crobar and Vinyl (New York), Zouk  (Singapore), and Cocoon (Frankfurt,) are just some of the venues she has played in recent years. She is still the only female DJ to have ever won DJ magazines coveted DJ Of The Year Award.

Most recently Jo has played for Glitterbox at Hi Ibiza and MoS, two epic gigs at Glastonbury for Block9 and Greenpeace, Blue Marlin, Clockwork Orange in UK & Ibiza, Defected Festival in Croatia,Morning Gloryville and appeared in a documentary for Ministry of Sound The Annual Classic Tour as well as hosting and playing on one of their live tour dates before the orchestra hit the stage. Jo  headlined at the Ibiza Space opening party and played at the Final ever closing party where she had been resident DJ for 10 years. Jo was resident DJ at the uber cool Sexy Fish in Mayfair playing to the likes of Tom Cruise, Johnny Depp, Harrison Ford and the Beckham’s and is now playing regular monthly gigs at The Ned, White City House, plus London’s coolest East End venues. Jo also played at the prestigious Vogue Magazine 100 year event at Tramp in London.

At London Fashion week for the past four years Jo has produced the music and played live at Julien Macdonald’s stunning shows.

Previously Jo and Skin from legendary rock band Skunk Anansie launched their own amazing new concept called “The Electric Tiger Cave”, where they played back2back while Skin sang over the tracks. Last summer they took over Ibiza Rocks House at Pikes in Ibiza for a crazy run of parties.

In the past Jo was booked by actor/DJ Idris Elba to play alongside him at his own club night. Jo has also hosted her own night at the infamous Pikes Hotel in Ibiza, booking DJ’s to play with her such as Mark Ronson and Dave Morales.

Jo's international credibility has led her to work alongside numerous iconic figures in the world of music, film and fashion. One of her career highlights was being flown into Prague by Daniel Craig to play at the wrap party for his first James Bond film,' Casino Royal'. She has opened for Grace Jones at one of her concerts, played at The Pet Shop Boys end of tour party, Skunk Anansie's album launch party, Jamiroqaui's South African tour parties, and at fashion shows and events for the likes of Alexander McQueen, Julian Macdonald, Melissa Odabash and Michiko Koshino. Jo was also asked to play for Naomi Campbell at her villa party in honour of the great Quincy Jones.

Where did it all begin?

Jo's story began in 1990 when after years of attending many of the early raves and illegal parties she noticed a distinct lack of female DJs. As a massive fan of this exciting new music that was sweeping the nation, Jo decided to buy some decks and started mixing. From those early days it was always the deeper side of things Jo preferred, soulful sounding tracks that take you on a journey, no matter what style she plays from Techno to House it has to have meaning and a bass line to kill. Taking her stage name from the boxer Smoking Joe Fraser, Jo felt it provided ambiguity over an obviously feminine name as at the time it was seen as a novelty to be a female DJ (how times change!) It’s thanks to women like Jo that these shifts in attitudes have taken place.

While working in the Jean Paul Gaultier shop in London's Soho, Jo made her first mix tapes and gave them to friends and customers to gauge their response. The reactions were better than expected and her first gigs quickly followed at fashion after-show parties. In 1991 Jo was given a chance to play at London’s legendary after-hours party Trade at Turnmills. Seizing the opportunity she smashed the club, blending her mixture of deep house and techno and as a result was given a residency that lasted three years. Trade was her stepping-stone into the big league. At that time Trade was the only after hours in London: all the promoters, DJ’s and industry people came down to party religiously each week so in no time at all Jo was being booked to play at club events like Puscha, Boys Own, Tribal Gathering, Back to Basics, Cream and Full Circle. These gigs were the basis for her winning DJ Magazine’s highly coveted DJ of the Year Award.

After winning the award Jo headed off to Ibiza to play at Space for the first time in 1993, when the island was still relatively untouched. During that period she played at Amnesia, Pacha, Ku (Privilege) as well as many infamous secret beach and villa parties. This was when Jo's career took off on a global scale, seeing her regularly traveling all over the world every weekend, as well as maintaining a hectic schedule of the UK's top clubs: her demand was such that she often played up to 5 gigs in one night.

One thing’s for sure that with bags of energy and a wealth of experience to draw-on it seems Jo still has plenty up her sleeve for the months and years ahead!