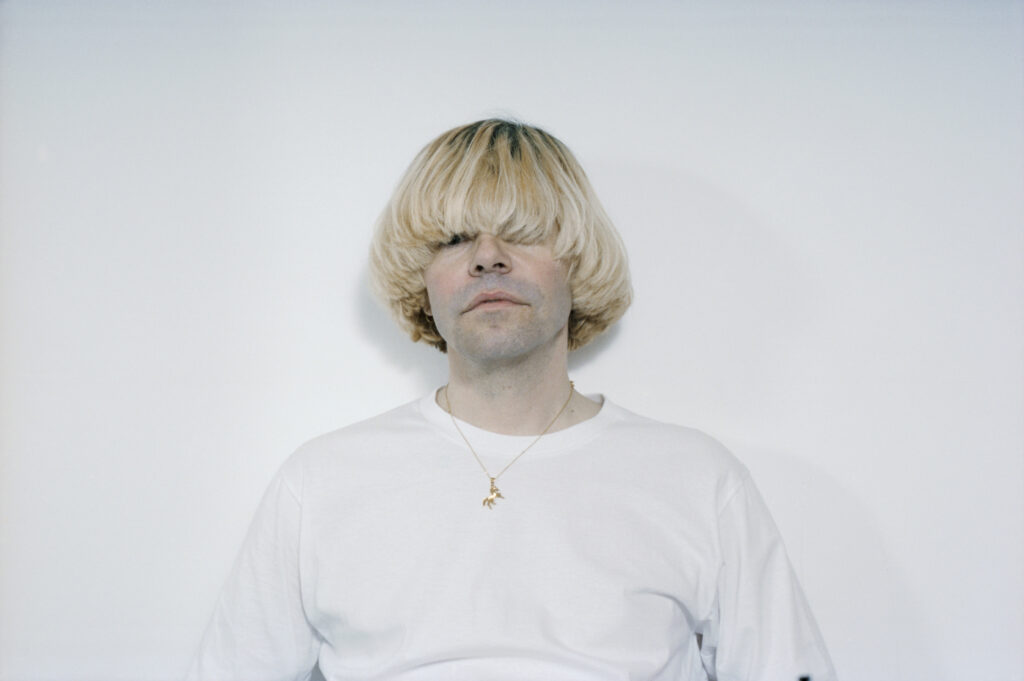 Tim Burgess is best known as the lead singer of The Charlatans - since 1990 they have toured the world and released a series of legendary albums and singles. Tim has released five solo albums - the most recent of which, I Love The New Sky, was released last week to rave reviews across the board, while his twitter listening parties have been a source of huge enjoyment for artists and music fans across the globe over the last three months.